My Endorsement for Barack Obama 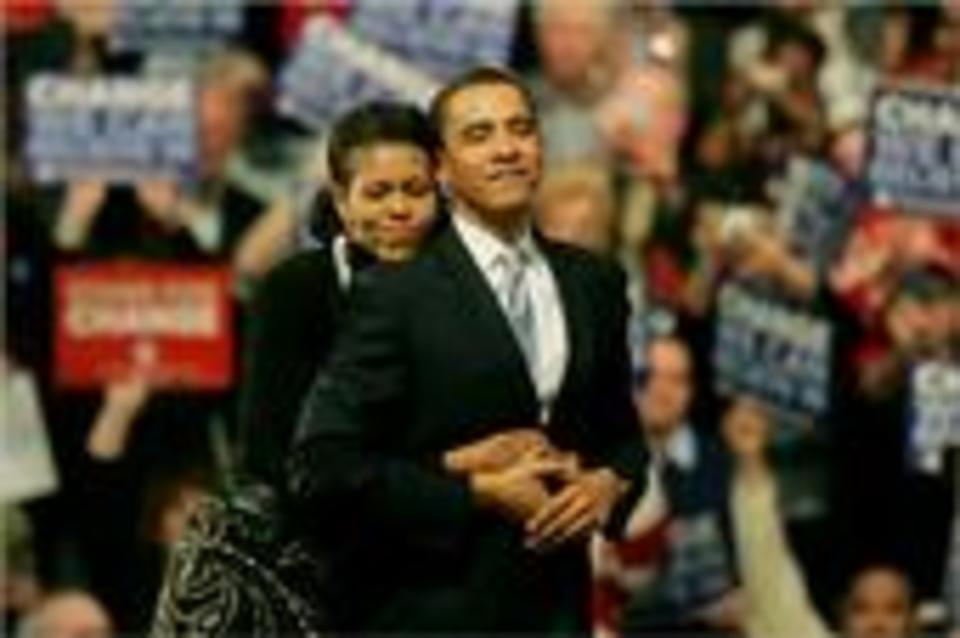 I remember seeing my Father cry only twice in my life, when he lost his mother and when we lost Martin Luther King. I was just a kid but I remember looking at him and seeing what I viewed to be a sense of hopelessness. I can't sit by and say and do very little when a person who represents the kind of hope that my Father had in King asks me to become involved in creating the kind of change Dr King represented. Barack Obama has already surpassed everthing I could have ever asked of him as a presidential candidate, and I want to lend my voice to those who like me view him as being the true agent of change needed at this time in our country.